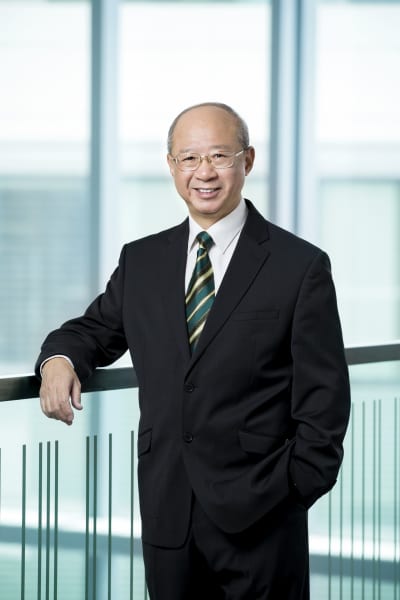 Professor Michael K. Hui obtained his BBA (First Class Honors) from The Chinese University of Hong Kong (CUHK) in 1980, his CAAE from IAE Aix-en-Provence in 1983, and his PhD from London Business School in 1988. Prior to joining the University of Macau, Professor Hui was Head of the Department of Marketing and Choh-Ming Li Professor of Marketing at the CUHK. Professor Hui joined the CUHK as an Associate Professor in 1996 after holding academic appointments at the Hong Kong University of Science and Technology (1994–1996) and Concordia University in Canada (1989–1996). At the CUHK, he was promoted to the rank of Professor in 1999 and to the rank of Chair Professor in 2004. Concurrent with his professorial appointments, Professor Hui has also served as Associate Dean and Director of BBA programme of the Faculty of Business Administration (1999–2002), Associate Pro-Vice-Chancellor (2004–2008), and Pro-Vice-Chancellor/Vice-President (2009–2017) during his twenty-three years of services at the CUHK.

Professor Hui has taught in every major business program including the BBA, MBA, EMBA and PhD. The quality of his teaching is evidenced by the number of teaching awards he won at the CUHK, such as the first Outstanding Teacher Award presented by the CUHK Business School in 2003 and the campus-wide Vice-Chancellor Exemplary Teaching Award in 2004.

Professor Hui has rendered consultancy and training services to many public and private organizations in Hong Kong and beyond. He is also active in community services and is currently a member of the Board of Governors of Hang Seng University of Hong Kong, and a member of the Insurance Appeals Tribunal of Hong Kong. Between 2012 and 2017, he served as a member of the Hong Kong Consumer Council and spokesperson of Choice magazine, the Council’s flagship publication. In 2017, he was awarded the Medal of Honor by the Hong Kong SAR Government for his contributions to the local community, especially in the area of consumer education and protection.